Smoke Residue Can Accumulate after Fire Damage to Your Edgewood Home 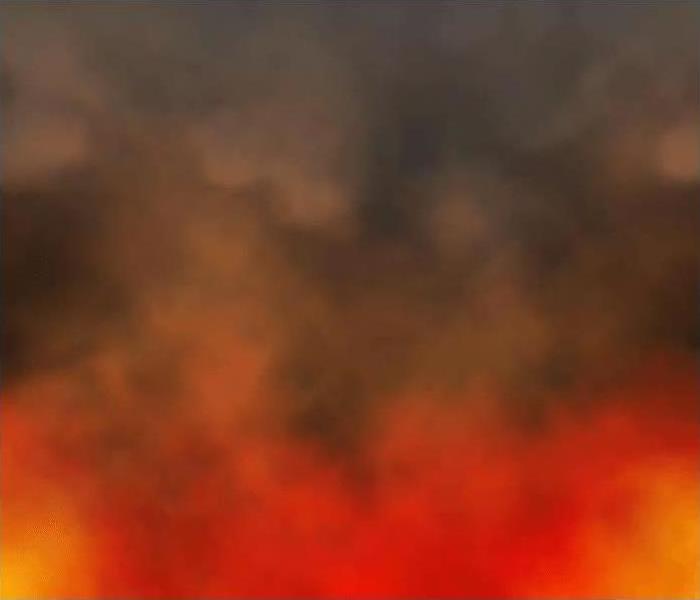 If you have smoke residue on your Florida property, call SERVPRO of South Orlando.

An incidence of fire damage can cost you a ton of money and time to restore. The ability to restore depends on the extent of damage caused by the flames and the smoke and soot residue. Smoke and soot particles are one of the most significant contributors when it comes to fire damage to your Edgewood home. Not all fires produce identical residue, and the time and effort required to clean these different residue types determine the success of the restoration process. IICRC certified SERVPRO technicians use their extensive knowledge about different types of residue during the restoration process. While some residues have a minor impact, some others can cause more profound damage.

Frequently encountered residue after a fire incident includes wet and dry residues. All fires produce both these residues, but their relative proportion can vary greatly. For instance, a rapid burning fire that has an abundant supply of oxygen usually produces dry residues. On the other hand, if the fire was slow-burning with less than optimal oxygen supply, the wet residue is formed mostly.

Another thing affecting residue generated is material burning. While natural materials such as wood and cotton result in drier smoke residue, synthetic materials such as rubber and plastic produce wetter smoke. As it turns out, drier residues are easier to clean compared to wetter residues. SERVPRO technicians can use less harsh techniques such as cleaning with a sponge to clean the damage due to drier smoke, but wet residues often require more intense cleaning processes.

Protein residue is quite common if a fire breaks out in the kitchen. The burning of meat, poultry, or fish usually generates this type of residue. It's pale yellow and can stain surfaces quite easily. It's also accompanied by the characteristic odor that can linger on for a long time. Odor removal cannot occur without a thorough cleaning process followed by an efficient deodorization. Protein residue can be quite challenging to stop, and the restoration process may require additional time.

Call SERVPRO of South Orlando at (407) 985-3200 today to schedule a free consultation with one of our restoration experts.